Our society is inching toward a future when the phrase “you code like a girl” will be a compliment of the highest order.

But there are significant hurdles before we get there. The statistics behind women in STEM (science, technology, engineering and math) are still far from indicating an even playing field.

According to the U.S. Department of Commerce, female employees fill fewer than 25% of STEM jobs — even though they make up nearly half of the overall workforce. In the startup world, just 5% of women head up their own companies. And these disheartening numbers haven’t changed much in the past decade.

It will likely take a combination of political activism and global societal shifts to truly make a difference, but there are glimmers of hope. Promising government initiatives, as well as NGOs, nonprofits, events and startups — all with the goal of introducing women and girls to STEM fields and futures — are on the rise.

And it’s not just an American issue. Young women around the world are banding together and using technology to shatter the glass ceiling.

While this isn’t nearly a comprehensive list, we’ve examined some impactful initiatives that are inspiring women to advance within STEM careers across the globe. 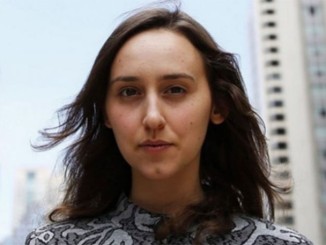 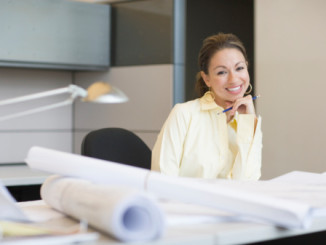 How Stereotypes Can Drive Women To Quit Science 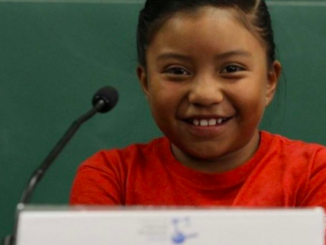