The 22-year-old graduated from MIT with a perfect score of 5.0 and is now a Harvard Ph.D candidate, where she studies space-time and black holes. The young Latina is exploring some of the most complex questions in physics, like explaining gravity through the context of quantum mechanics.

Gonzalez Pasterski’s interest in science started early. At 12, the cubana built a plane, which she later taught herself how to pilot and flew over Lake Michigan. At 14, she found herself at MIT, where she was initially rejected and later put on a wait list, seeking approval for her single-engine plane.

The Chicago native credits MIT’s hesitation to accept her as the reason she worked so hard to earn her degree while there. She felt that she had something to prove.

Gonzalez Pasterski does have a website, PhysicsGirl, which she updates regularly with her long, and growing, list of accomplishments.

Read her story at Latina.com. 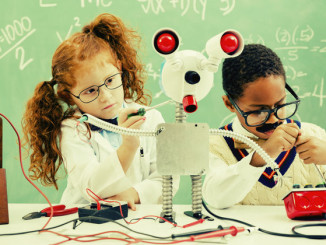 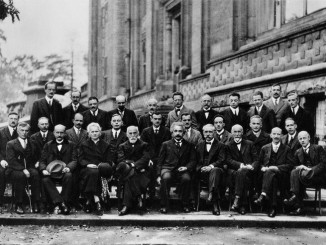 Why Are There Still So Few Women in Science?